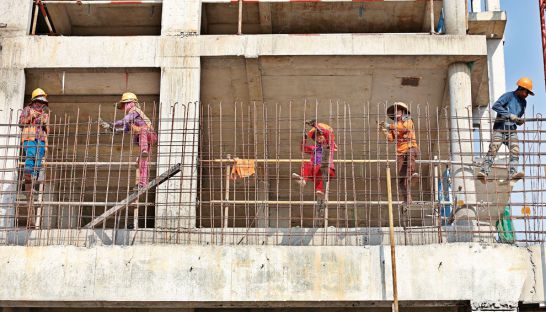 Investment capital in Cambodia’s construction industry is off to a dwindling start this year, falling 22.1 percent at the end of the first quarter compared with the same period last year.

The latest quarterly report released by the Ministry of Land Management, Urban Planning and Construction (MLMUPC) showed there were 786 projects worth $1.28 billion in the pipeline at the end of March, compared to last year’s $1.65 billion investment.

In the same report, numbers were given on how many jobs had been created as a result of the surge in the construction sector. It revealed that up to 50,000 workers are employed per day on construction sites across the country, with 22,000-23,000 of them based in Phnom Penh.

MLMUPC spokesperson Seng Lot was not contactable for further information.

“The decrease in the investment capital this year might, in one part, be due to the looming election, and the significant drop in investors coming in when compared to last year,” he said.

According to Soknim, all previously green-lighted projects were now commencing construction.

“The decrease of investment capital is a typical trend and is nothing to be worried about. Not much has changed in general in the construction sector; the real outcome will be revealed at the end of the year.”

Kim Heang, head of the Cambodian Valuers and Estate Agents Association (CVEA), echoed Sokim’s sentiments, noting that it was “a normal progression and nothing to be alarmed about.”

At the jittery state the market is in right now, he added, investors who rely solely on projects’ sales to fund the construction of their development would fail. His suggestion for struggling developers would be to delay construction instead of outright abandonment, which would incur more fiscal and administration issues.

Currently, Heang said, “The market is about to reach its limit in cases of luxury real estate, but there is still a lot more room and demand in the market for those below the middle-income bracket.” 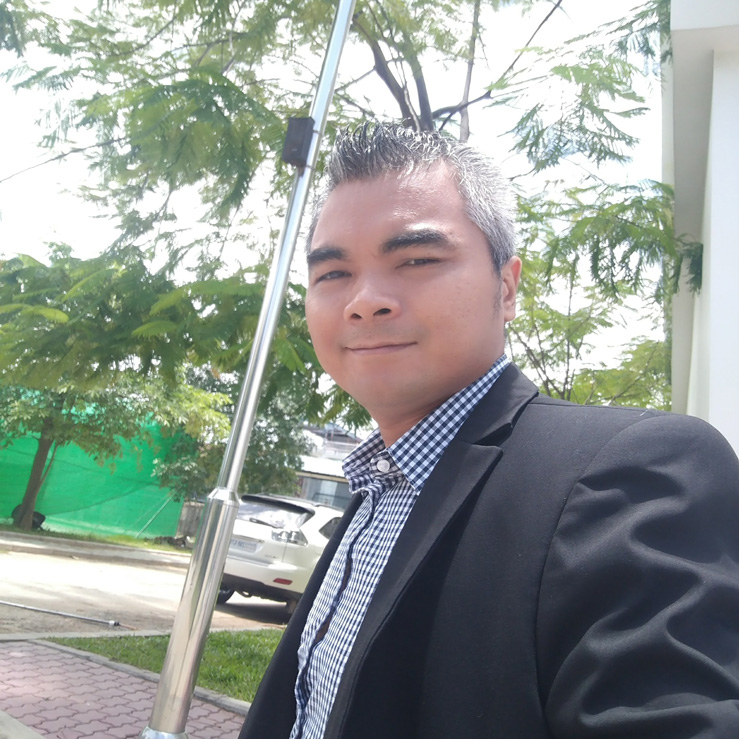 Phnom Penh Locator is a specialized real estate brokerage and advisory firm located in the City Center of Phnom Penh, Cambodia. Its foundation for success is built upon trust, expertise, and first class service. As such, the team consists of highly trained, distinguished leaders and experienced professionals who are committed to excellence.